Speeding Up Cell Plating for Imaging

Sample preparation has always been a notoriously time consuming task that tends to detract from the more essential functions of collecting and analyzing data.  A few key factors come in to play with improving the process of plating cells for imaging and the time that it takes… Cell adhesion, media re-equilibration,  and an unobstructed path for free migration of cells are some of the important factors to improve plating efficiency.

Cell adhesion is dependent on the surface the cells are being plated on. The chemical composition of the glass affects cell adhesion and all glass surfaces are not created equal.  It is best to use glass that is alkaline free and designed for cell adhesion (check out the Bioptechs Delta T Culture Dishes, FCS2 coverslips, 30mm ICD coverslips, and Microaquaduct slides). Sometimes an ECM is required depending on the cell type and protocol, however, in all cases cell plating is improved with the use of Culture Cylinders. 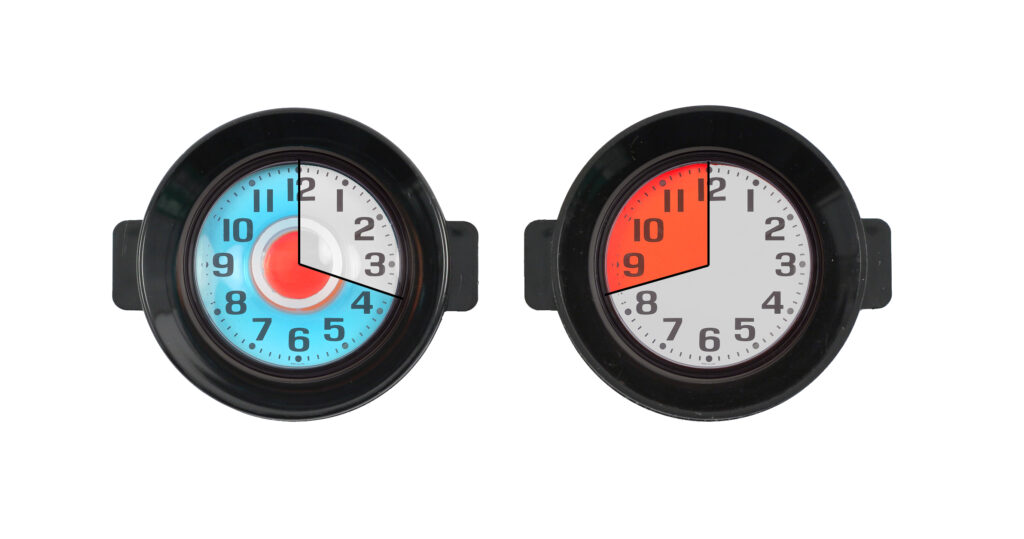 A unique attribute of using a Culture Cylinder for plating is the rapid, organic adhesion in a defined location on the dish.  This ensures the best cells are in the most viewable position on your substrate for imaging.  Culture Cylinders have made innovative improvements over pouring tripsinized cells into an entire dish of media and waiting.   Loosely related to cloning rings; Culture Cylinders in contrast are autoclaveable borosilicate glass polished on one surface optically flat to create a hydrostatic seal to the substrate that cells are plated on so that grease is not required.  This minimizes the volume of media used for cells to re-equilibrate to once tripsinized, thereby allowing cells to plate faster.  Also by eliminating the use of grease there is no contamination induced by plating cells or obstructive surface to inhibit cell migration.  As noted in a manuscript by S. Mathupala and A. Sloan (2009) using grease with cloning rings has its own set of inherent problems that have a clear effect on the plating process.  By applying this method, cell plating has become more efficient and also enables a variety of new experimental configurations with multiple Culture Cylinders